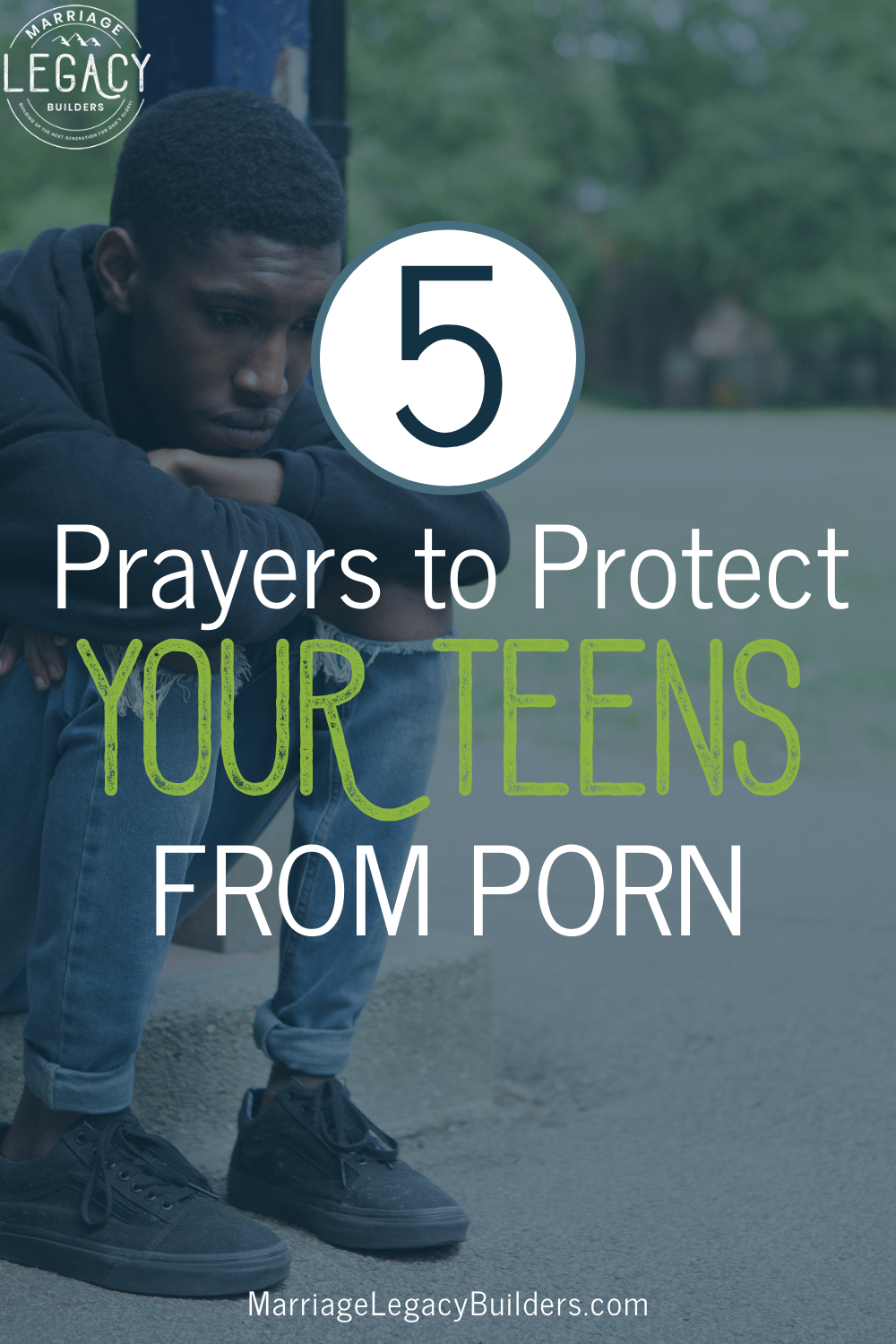 There isn’t a one-size-fits-all answer here, but we’re going to discuss a few that we know of. For starters, teens hit puberty and a wide variety of things begin happening physically, psychologically, emotionally, and hormonally. The changes their body undergoes can partly be responsible for wanting to seek (and desire) new experiences and exploration – including sexual gratification.

Another prevalent reason is some teens are exposed to it by their friends. Whether it be at school, church camp, or a friend’s home, you’d be surprised by the number of boys and girls who admit they’ve been exposed to it by a friend at some point in time.

1. Be open and honest about what pornography is and what leads to it.

If you’re like us, we don’t want to plant any unnecessary seeds or desires in our children, yet we must find the balance in leading, guiding, and instructing them in spiritual and worldly matters. Part of these matters includes openly discussing sex, oxytocin, and mindset. Within these conversations, it’s wise to touch base with God’s establishment for intercourse (between a married man and woman), sexual desires, arousal, behaviors, and functions.

2. Discuss the negative setbacks and drawbacks to pornography and how to be guarded against it.

As with any decision in life – both good and bad – there are consequences. In relation to pornography, the consequences are never good and there’s no way to sugarcoat it. Going down the path of pornography leads to opening doors to the demonic realm that are not always easy to close. Not to mention, the rewiring that happens in the brain coupled with thoughts and beliefs formed around intercourse can have lasting side effects well into adulthood and the marriage bed. While the goal is not to scare our teens, we do want to properly portray the damages that come with porn.

Most teens may feel like their privacy is being overstepped and would rather not agree to an open device policy. However, it’s important to remind them of your parental role and the protection you are helping provide to them. Another valid point to bring up is you are helping hold them accountable for their actions, similar to how we know the Father holds us accountable as well.

Heavenly Father, we pray for our teens desires to be shielded against pornography. Lord, remove any temptations, strongholds, or traps set to snare them into being exposed to it. We trust and believe that our teens would stand against and quickly flee any situation that would cause them to be compromised. In Jesus Name, amen.

Prayer for Godly Friendships and Relationships

Lord, we pray Proverbs 27:9 over our teens and that they would seek out godly friendships that are refreshing to the soul. Please keep our teen aware of any red flags that would suggest that a friendship or relationship they are in is not for their best interest. In Jesus Name, amen.

Prayer for Conviction from the Holy Spirit

Abba Father, we pray John 16:8 over our teens and they would have true conviction from the Holy Spirit, rightfully heeding the voice of the Spirit. Help them to decipher between hearing their own voice, the enemy’s voice, and the voice of Your Spirit. In Jesus Name, amen.

Prayer for the Desire to Live a Holy, Set-Apart Life

Heavenly Father, we pray Romans 12:2 over our teens and that they would desire to not be conformed by this world but be transformed by the renewing of their mind. May they have a desire to live a holy and set-apart life, free from the snares of pornography and any other known sin. In Jesus name, amen.

Prayer for Forgiveness and Repentance 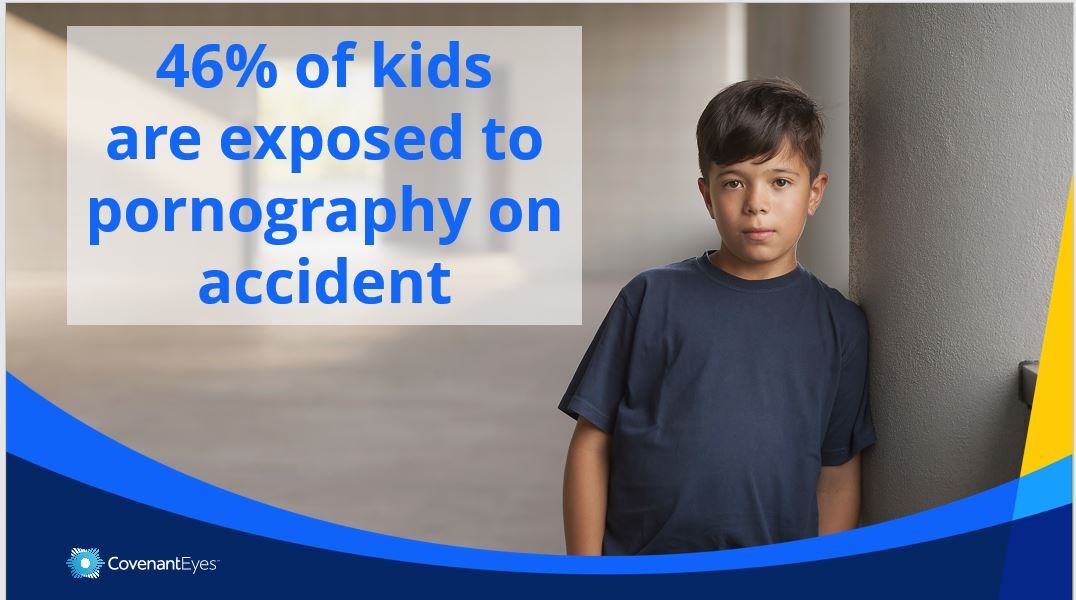 If you were to ever find something on your teen’s phone or they have disclosed having come into contact with pornography, never approach them harshly or try to make them feel guilty or shameful. Instead, embrace them with open arms, love, and grace just as the Father would when we confess our sins. Keep in mind, we are a direct reflection of the Father so we don’t want to turn them away from wanting a relationship with Him (or us). We pray that these prayers and advice will help you stay girded against the wiles of the enemy, especially in this area. 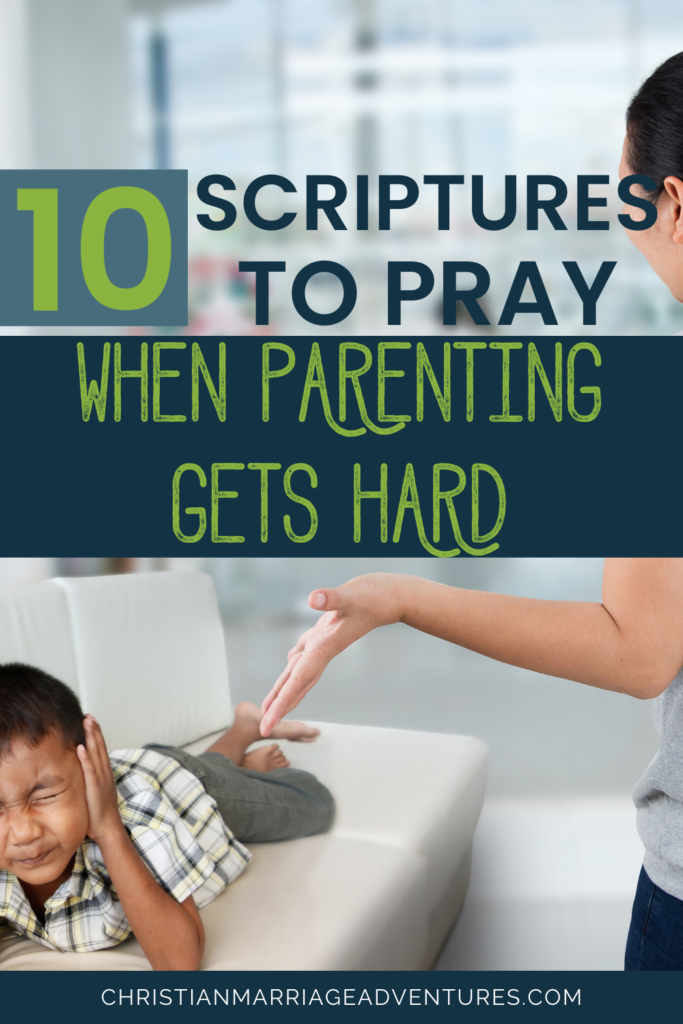