Godly dating creates the foundation for a healthy, lifelong Christian marriage. As a matter of fact, godly dating principles create an opportunity for a thriving marriage beyond your wildest dreams!

There are several aspects of godly dating to consider, most of which goes undiscussed in church or in Christian homes in general. We understand the importance of having these discussions, and are excited to share 5 crucial components of godly dating. 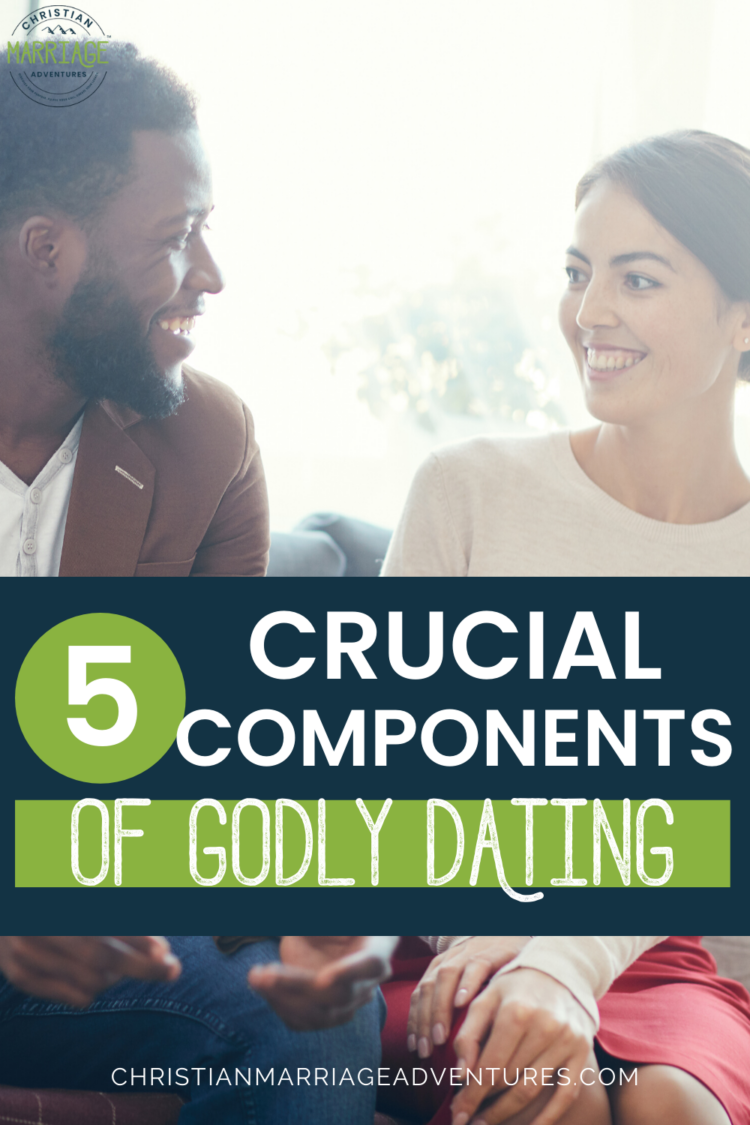 1. Have a spiritual foundation.

Having a solid spiritual foundation is important to godly dating. Many Christians admit that they grew up in church, but only absorbed the faith of others around them. Also admitting that it wasn’t until much later in life that they understood truly knowing and following Jesus was a personal commitment.

It’s this same personal commitment that is needed in godly dating, which will also follow you into marriage. With this type of spiritual foundation, it is also much easier to bring discipleship into dating and continue to learn to be like Jesus.

God cares about our health just as much as any other area of our lives. Part of godly dating involves being a healthy person both inside and out. Caring for yourself, even prior to dating, shows a great deal about how much you will care about the person you are dating. It also foreshadows the marriage vow, “In sickness and in health.”

Be mindful of what you eat, what you drink, and your personal hygiene practices. Establish daily routines that compliment your life versus contributing to stress and overwhelm. Part of personal wholeness also means prioritizing other important things such as prayer, Bible study, friendships, work life, and so on.

3. Understand God’s role in your matchmaking.

When you enter the season of meeting other Christian singles in hopes of finding that one special person to date, understand God has a role in that. However, don’t become distracted by thinking God will whisper in your ear, “He’s the one.” On the contrary, you have personal ownership of the choice to date someone.

The truth of the matter is, dating begins the process of the transformation and effort that will be required to sustain a godly marriage. God’s principles for marriage are there for you to follow with whoever you choose to marry. It takes action to build a relationship, and God will not do the work for you.

4. Know your values and vision.

Yes, this sounds equivalent to what you’d do if you were starting a business; but, the same principle can apply to your life if you’re considering dating. Having common values and vision with the person you may potentially marry is extremely important. Hence why you’ll want to make sure you’re clear about your own.

Take the time while you’re dating to ask the questions that uncover the other person’s values and visions for life, especially over a span of time. Communication is important, but it often doesn’t change the fundamental differences that come from not having shared core values. It’s during the dating time that you can learn how to use the differences to possibly grow, both personally and as a couple.

5. Cultivate a friendship that lasts.

Trust us when we say that you don’t want to skip out on this while dating. Cultivating a friendship that lasts starts before you say “I do” and should last forever after. The bond of friendship you share during the dating phase will be the bond of romance that can arise once you’re married.

Most married couples would admit the lack of a vibrant friendship can cause a strain in other areas. Make it an intentional habit early on to be friends first, as well as something you’ll seek to always strengthen.

When you find yourself in the dating season, keep these 5 crucial components of godly dating in mind. They will help you build a solid foundation for your relationship and your future marriage. 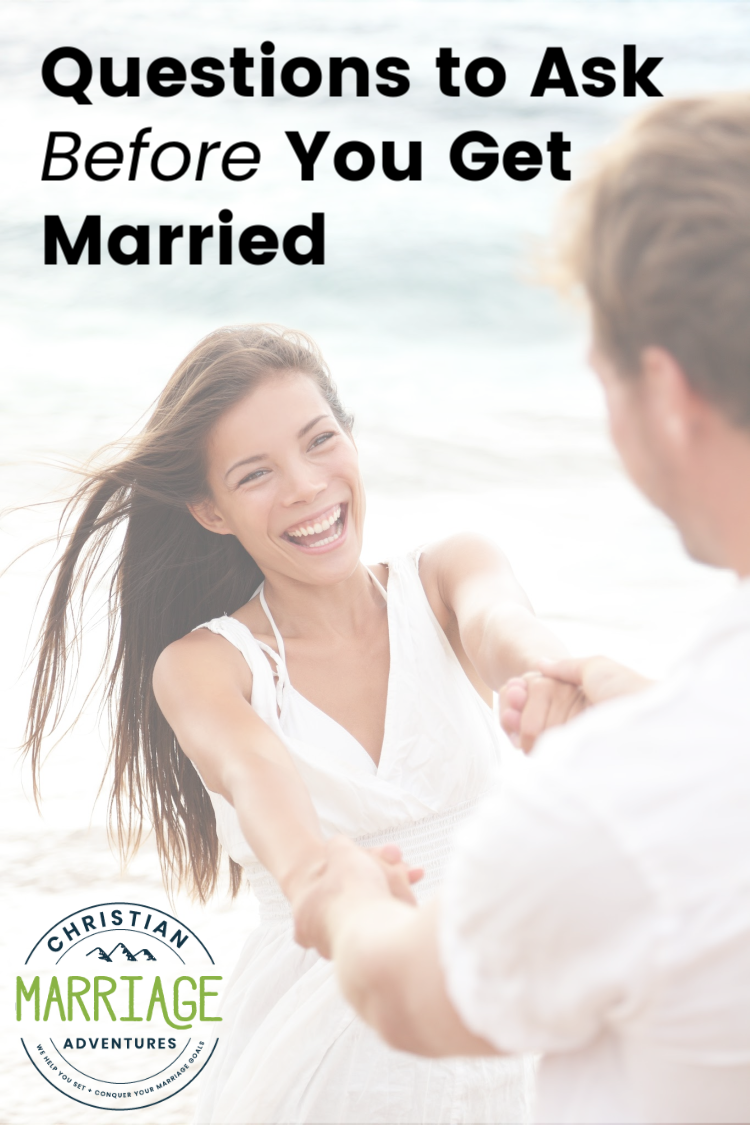