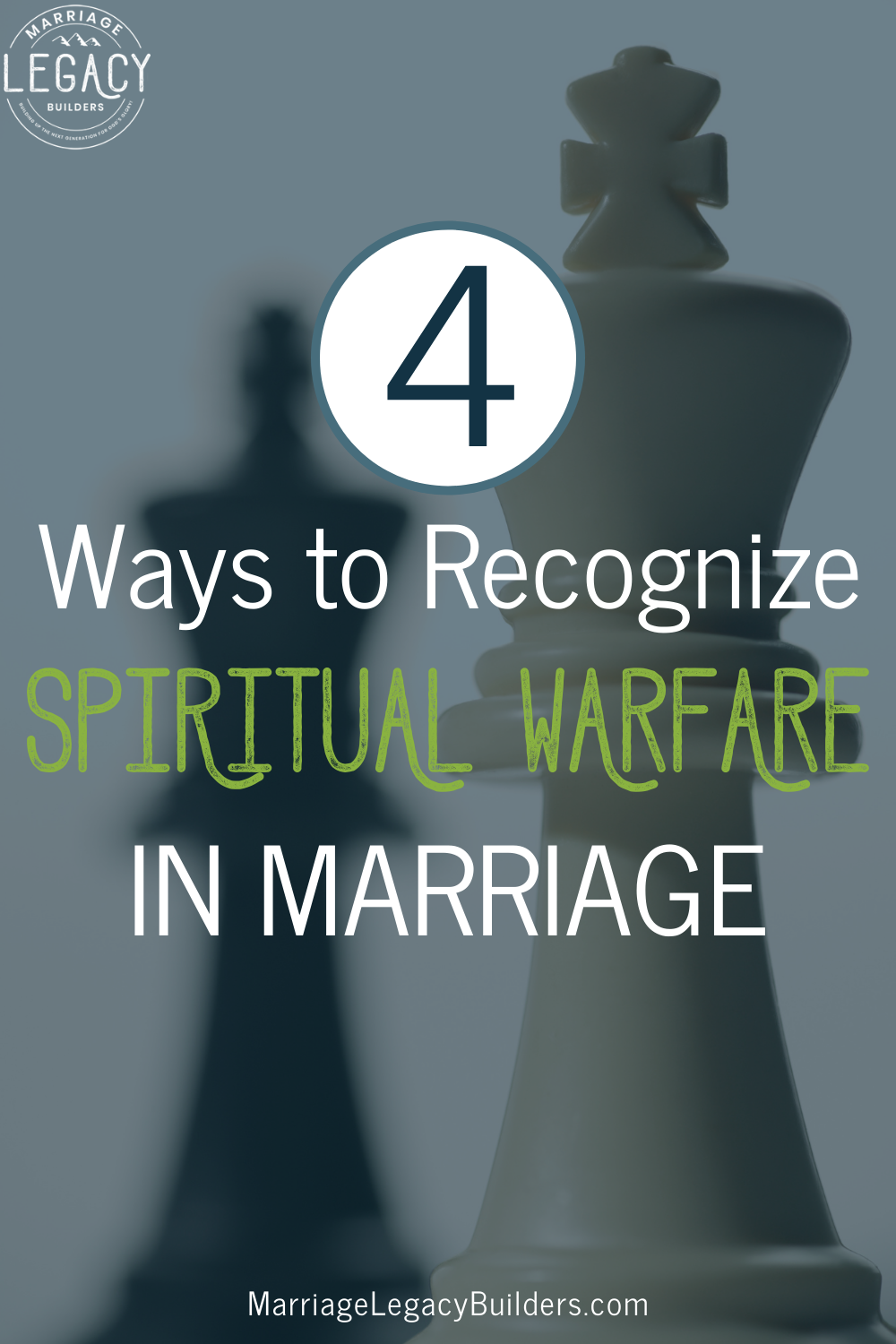 Before sharing these ways, let’s be clear about one thing – Satan is very real and so is his mission to steal, kill, and destroy. This includes marriage covenants that are devoted to God and who live in reverence to His Son, Jesus.

Another point worth validating is the fact that Jesus speaks a lot about spiritual warfare. In fact, He tells us that this world is full of it because of who its master is (Satan). Jesus never neglected to let us know that marriages are put on the spiritual battlefield, and it’s there where most growth happens.

Spiritual warfare in marriage can be recognized by unrighteous anger.

In Ephesians 4:26, Paul made it very clear that it is okay to be angry. The key is to be angry and sin not. It is through the unrighteous anger that married couples begin to see thoughts, words, and deeds branch from a “different place.” Something that shouldn’t be made into a big deal is suddenly turning into a huge blowup. Not only that, it starts to pour over into other areas. This would be the work and manipulation of the enemy and one to drive a wedge between you and your spouse.

Anxiety is a way to recognize spiritual warfare in marriage.

There are a number of things that can cause anxiety. Disobedient behaviors from the children, losing a job or not getting the promotion, or even an unexpected health crisis. How these are handled and the level of anxiety they bring about can pave the way for spiritual warfare. The enemy cannot see the future but he can do a good job of planting thoughts that cause us to question it. When you and your spouse are encountering hardships, these are when you press into the throne room the most.

Violent dreams are another way to recognize spiritual warfare in marriage.

Have you ever woken up from a heart-pounding dream of your spouse dying or perhaps your children were in a horrible accident. Make no mistake that this is certainly a form of spiritual warfare. Satan’s overall attempt would be getting you fearful of the what if’s and ignoring God’s sovereignty and power to know the beginning from the end. Combat spiritual warfare dreams with the Word of God and claim victory over them by the blood of Jesus.

Spiritual warfare in marriage can be recognized by shameful self-talk.

There is a big difference between guilt and shame. Guilt is typically seen as feeling guilty because of having done something bad. On the other hand, shame steps in when you are made to feel bad. And it’s in the area of shame that spiritual warfare can come and wreak havoc. Shame will have you believing that you’re a horrible wife or husband and there’s no place for you in your marriage. Some of these thoughts can lead to depression, or even worse, suicidal thoughts. These types of battles have to be met with the Word and sometimes with prayer and fasting. 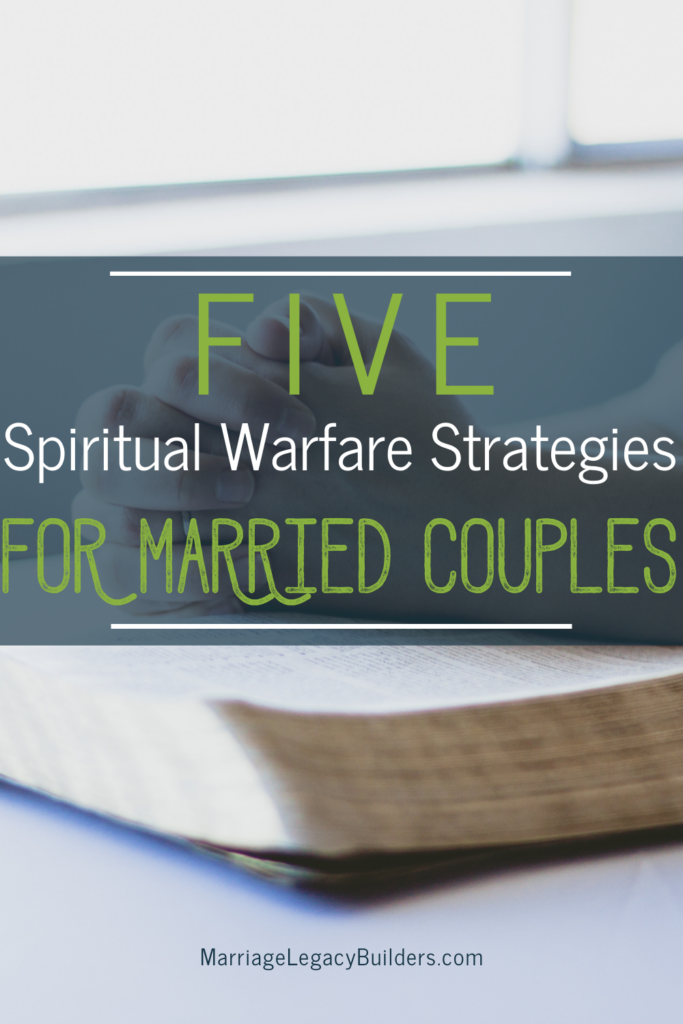